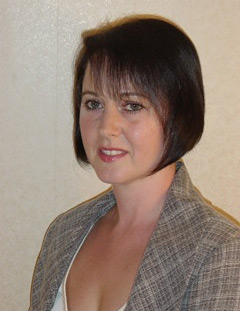 Jenny qualified as a veterinary nurse in 2003 and worked for a number of years in small animal and then, as head nurse, in small animal/equine practice. In 2004 she attained her A1 assessor award.

Alongside her nursing role Jenny also conducted dog and cat behaviour consultations, gaining her diploma in Companion Animal Behaviour and Training in 2006. Jenny has had a number of pieces of work on both cat behaviour and general nursing published.

In 2011 Jenny moved into veterinary education, becoming a veterinary nursing lecturer at MYF Training in Aldershot. In 2013 she completed her Professional Graduate Certificate in Education and has more recently joined the editorial board of the Veterinary Nursing Journal (VNJ)

Back to team page